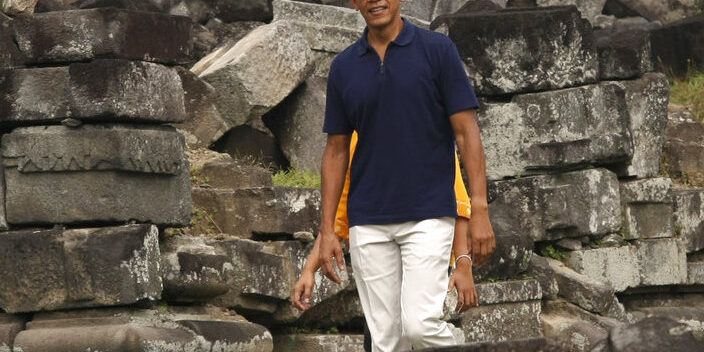 By AFRO Staff Netflix has put out a five-episode docuseries titled “Our Great National Parks,” on April 13, just as celebrations for Earth Day 2022 (April 22) kick into high gear. Viewers might recognize a familiar voice, as the episodes are narrated by former U.S. President, Barack Obama. The 44th president of the United States […]