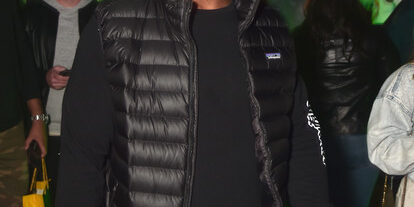 *Former NFL star Ricky Williams has legally changed his last name to his wife’s last name.m During an interview on The Dan Le Batard Show with Stugotz, Ricky explained that he changed his name to Errick Miron to adopt the last name of his wife Linnea Miron, who is a successful attorney.  “I did it […]

The post Former NFLer Ricky Williams on Why He Changed His Last Name to His Wife’s appeared first on EURweb.