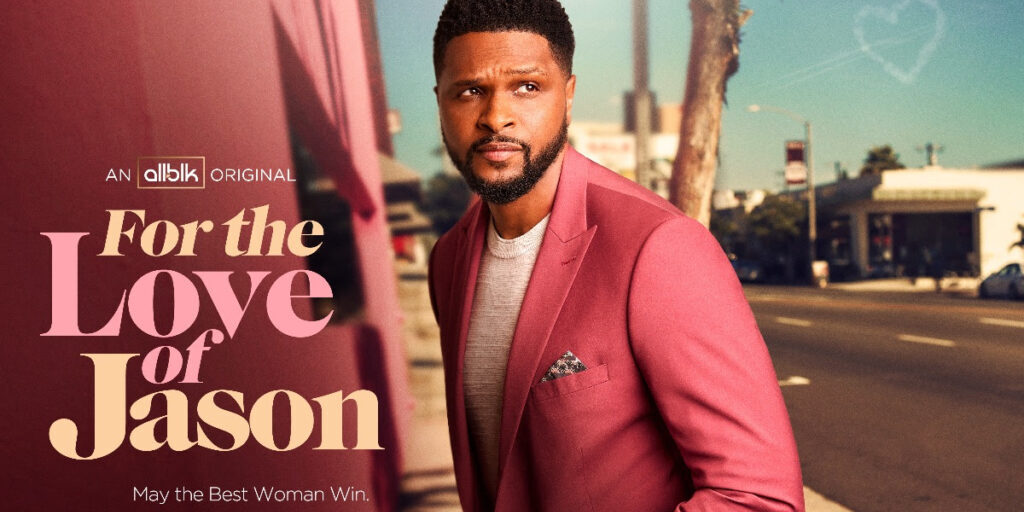 *We caught up with the cast of “For the Love of Jason,” to dish about season 2 of the hit comedy series that is now streaming on ALLBLK, the popular streaming service for Black television and film from AMC Networks.  Per press release, last season’s finale exploded with bombshells, as Jason’s (Trell Woodberry) celebration for […]