First Debate Between Senator Warnock and Herschel Walker is Cancelled 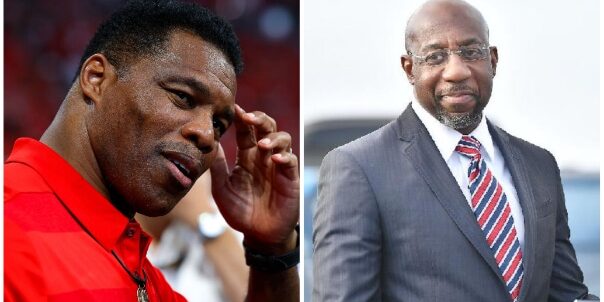 *The first debate between Georgia Democratic Senator Raphael Warnock and ex-NFL player Herschel Walker has reportedly been canceled because Walker has not confirmed.  The event was scheduled for Oct. 14 in Savannah, Ga, but according to Debbie Blankenship, director at the Center for Collaborative Journalism, Walker never responded to the invitation.  As reported by The […]

The post First Debate Between Senator Warnock and Herschel Walker is Cancelled appeared first on EURweb.