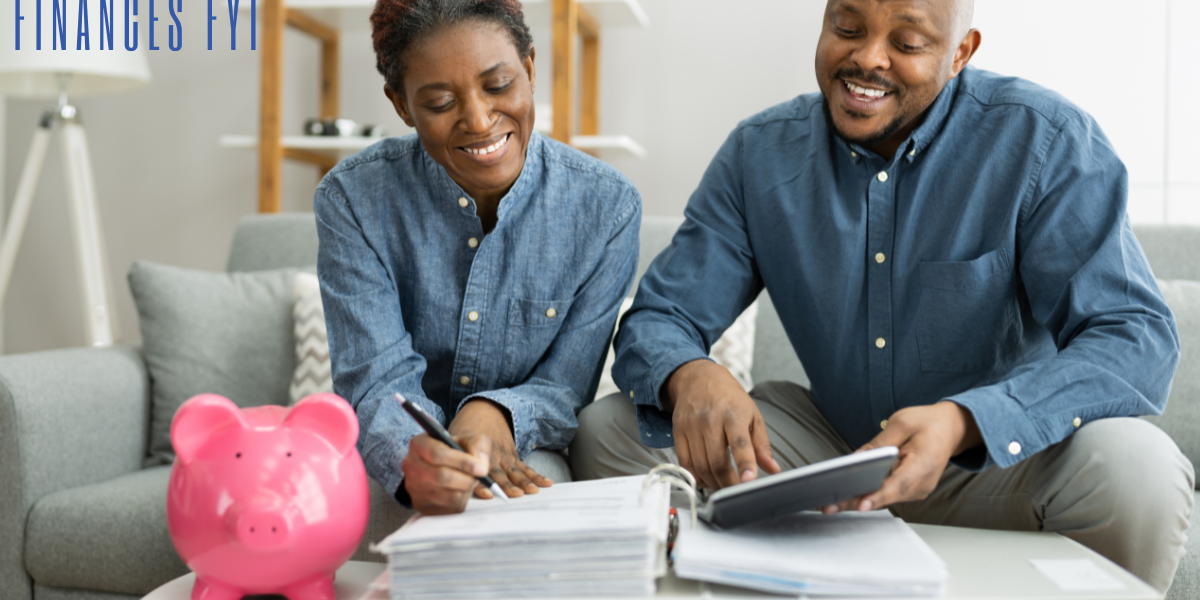 By Joey Cappelletti and Ed White,
The Associated Press

Bolden will take the seat of Justice Bridget McCormack, who announced in September that she was resigning by the end of 2022 with six years left in her term.

Bolden “will be bringing a unique perspective that has too long been left out, not only as a Black woman but also as a new mom,” Whitmer said during a news conference at the Supreme Court.

Bolden, 34, is a state lawmaker from the Detroit area who has been a licensed lawyer for only eight years. She was a Democratic nominee for the Supreme Court in the Nov. 8 election but finished third in a race for two seats.

Bolden will join the court in January after her House term expires. Democrats will continue to have a 4-3 majority on the court.

She acknowledged her family and “the countless Black women on whose shoulders I stand.” Bolden especially mentioned her great-grandfather, who was killed in 1939.

“In just a few generations our family has gone from lynching to law school. From injustice to a capital ‘J’ justice,” Bolden said. “This is the greatness of possibility in our country.”

Two Black women, Detroit-area judges Denise Langford Morris and Deborah Thomas, had sought Supreme Court seats in past elections but didn’t win. Black men from both political parties have served as justices, the last being Kurtis Wilder, a Republican, who lost his seat in the 2018 election.

McCormack served as chief justice until this week when members of the court chose Justice Elizabeth Clement to take over.

“On a personal note, as I leave the court after a decade of being privileged to serve, I find it very satisfying to see the next generation of judges like Kyra Harris Bolden assume the bench,” McCormack said.

She worked as a lawyer in civil litigation before her 2018 election to the House. Bolden also worked for a Wayne County judge and was a court-appointed defense lawyer in a Southfield court.

Joey Cappelletti is a corps member for The Associated Press/Report for America Statehouse News Initiative. Report for America is a nonprofit national service program that places journalists in local newsrooms to report on undercovered issues.