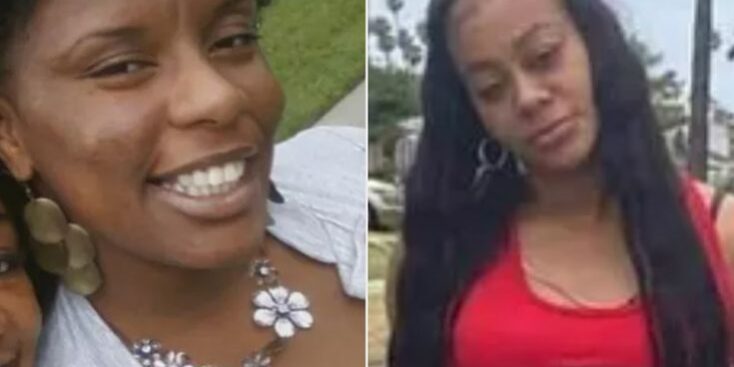 *The final two victims from the fatal Windsor Hills (Los Angeles) accident have been identified. Lynette Noble, 38, and Nathesia Lewis, 42, were killed during the tragic accident that claimed the lives of 4 other people including a pregnant woman, her unborn baby, an 11-month-old, and the unborn baby’s father. According to ABC7 and NBC4, […]