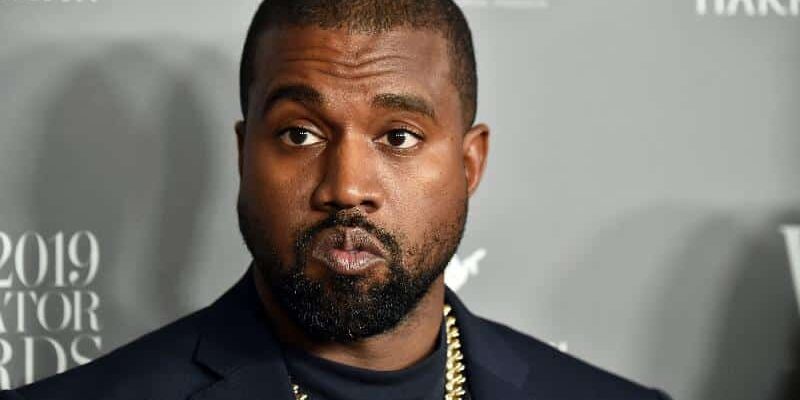 *(CNN) — Several people who were once close to the artist formerly known as Kanye West told CNN that he has long been fascinated by Adolf Hitler — and once wanted to name an album after the Nazi leader. A business executive who worked for West, who now goes by Ye, told CNN that the […]