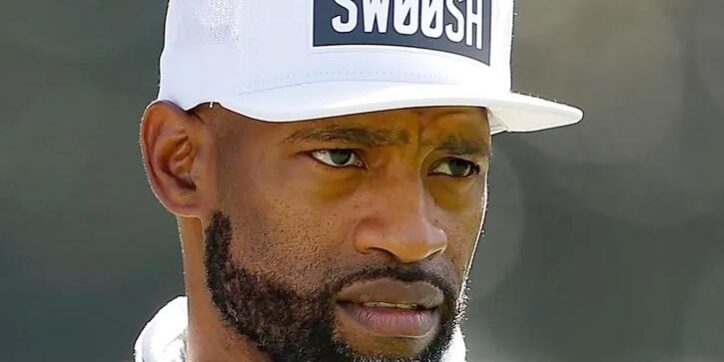 *Former NBA player Vince Carter’s Atlanta home was reportedly burglarized on Sunday while his wife and children were inside the home. According to the New York Post, a whopping $100k was stolen in cash, as Vince’s wife, Sondi Carter, and their two sons hid in the closet while their house was being ransacked. According to […]

The post Ex-NBAer Vince Carter’s Home Robbed of $100K While Wife and Kids Were Present appeared first on EURweb.