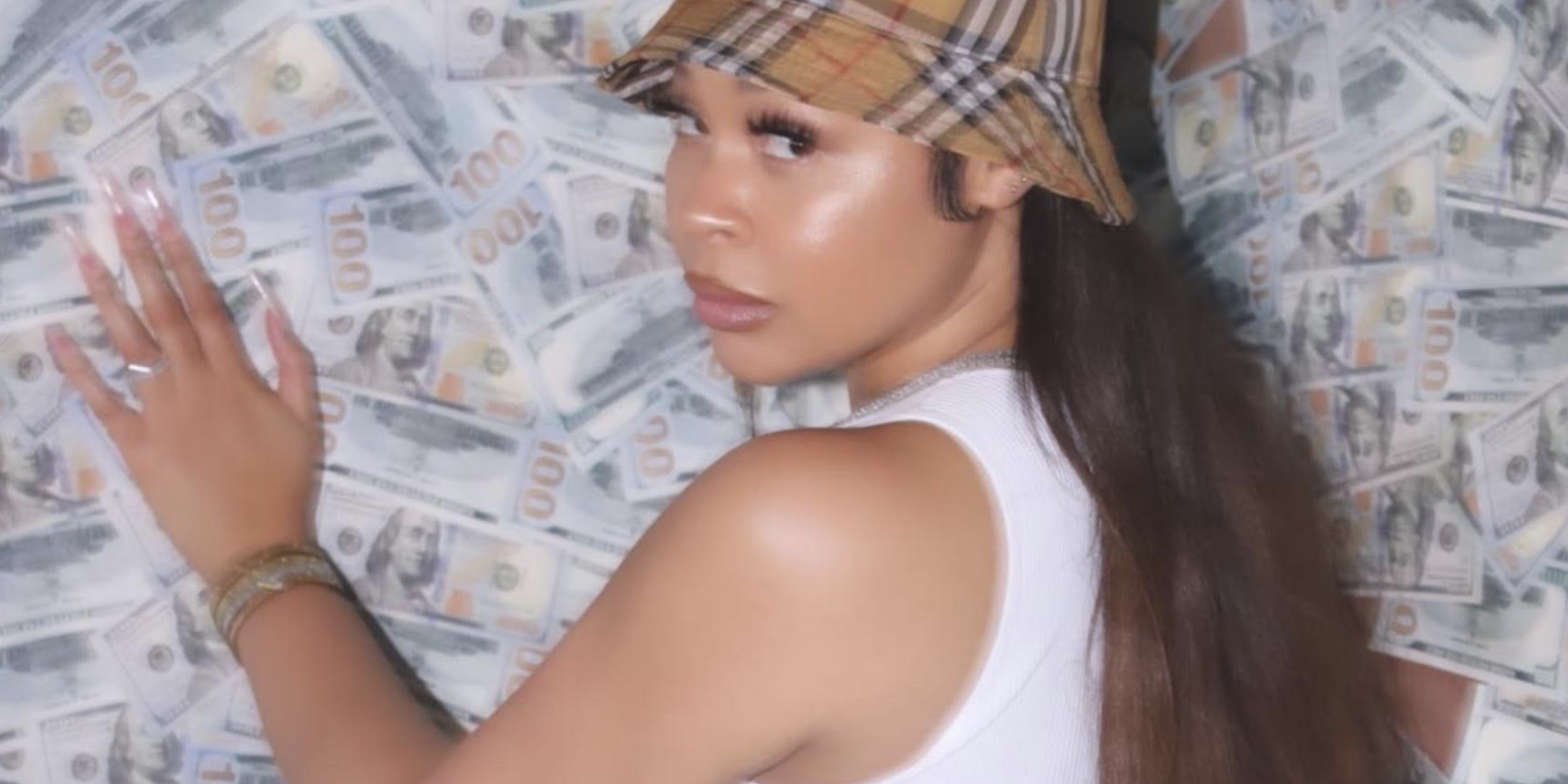 Few up-and-coming singer-songwriters can encapsulate the true spirit of R&B music. However, staying true to her own beat while also alluring audiences with the familiar 90’s Hip Hop and R&B appeal, AR Santiago’s newest album is set to soar.
Titled ‘SadGirlHours’, the new album was unveiled for audiences on July 18 th , 2022, and delivers a resonant, enrapturing, and nostalgic 90’s feels and vibe. The album’s stellar track, “Fallen” marks a first release of the 3-track EP, and also features vocals from hitmaker Jhene Aiko’s 3:16 in the record.

“Fallen” stands out amidst a stream of other singles from contemporary artists with its subtle, eclectic style and magnetizing vocals by AR Santiago. Drawing listeners back into time, the heartfelt and poignant track offers audiences a peak into the personal experience of the artist- one that is both relatable and compelling.

“This song was very personal to me. I wrote it 5 years ago about an affair I had with someone who unbeknownst to me had a girlfriend. I speak about how infatuated i was and how I saw the signs but, I was naïve,” reminisces the artist regarding her new track.

Through her new record, the rising artist hopes to deliver a raw and memorable story about the many challenges of love, complete with fitting hard drums and compelling vocals.
Standing out due to her unique and powerful vocals, AR Santiago believes that she is sculpting a new wave in the beloved genre. Her characteristic style, look, and inviting appeal are what add onto the artist’s formidable musical brand.
With plans on doing a few festivals coming fall as well as securing a tour later this year, AR Santiago hopes to achieve her goal of becoming a household name as an artist and a songwriter.

Ashley-Renee Santiago, better known by her artistic identity AR Santiago was born in Philadelphia, PPennsylvania. A talented and seasoned R&B singer and songwriter, AR Santiago early on began working and building relationships with artists and writers like Nick Grant, B Hess, Verse Simmonds, Tate Kobang, and Pop Lord, among others. Perfecting her vocals and musical style, AR Santiago boasts a rich experience that includes writing and referencing for big leagues such as Usher and Summerella.

AR Santiago released her debut single “Crazy” in 2019 which depicted a spellbinding R&B spin on Britney Spears early 2000’s hit “Drive Me Crazy”. Ever since then, the artist has continued to adapt, evolve, and stun audiences with tracks such as “BAD” and “Fallen”. Inspired by the work of her favorite icons Michael Jackson and Mariah Carey, Santiago continues to deliver stunning musical compositions.