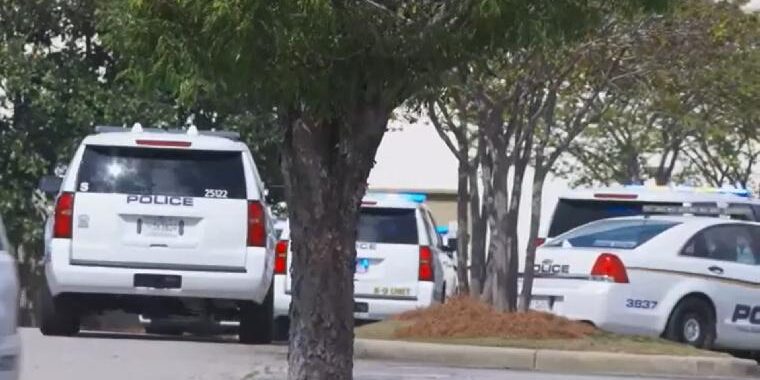 *On Saturday at a crowded South Carolina mall, a gunman opened fire near the food court, shooting 10 and leaving two others injured when they were trampled in the chaos. Fortunately, there have no fatalities reported. Three “persons of interest” were detained by police after they were seen with firearms in the mall, said Columbia […]