EURVideoNews: Brian Stelter on Why CNN+ Service was Shutdown | WATCH 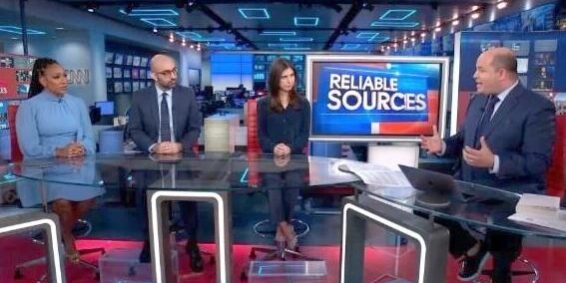 *CNN+, the streaming service that was hyped as one of the most significant developments in the history of CNN, will shut down on April 30, just one month after it launched. CNN+ customers “will receive prorated refunds of subscription fees,” the company said. The decision was made by new management after CNN’s former parent company, […]

The post EURVideoNews: Brian Stelter on Why CNN+ Service was Shutdown | WATCH appeared first on EURweb.