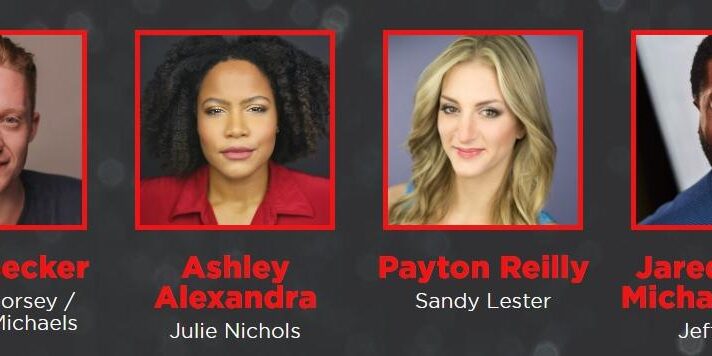 *The touring company of the Tony Award-winning musical “Tootsie The Musical” has made its way to the Dolby Theatre in Hollywood, where performances will run through May 15, 2022. I attended opening night and didn’t know what to expect from a musical created based off a climate that has changed since the original movie was […]