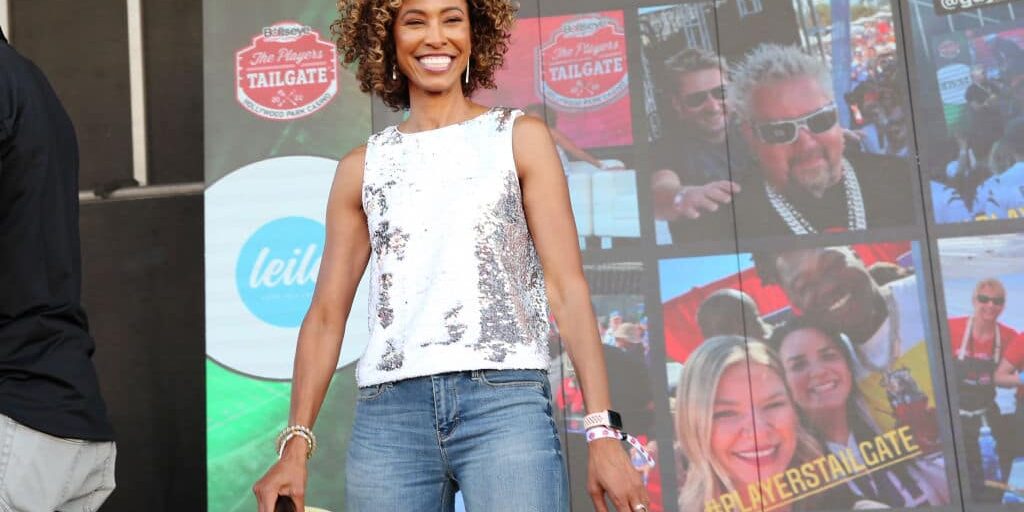 *SportsCenter’s Sage Steele is taking legal action against her employer ESPN and its parent company, The Walt Disney Co., for allegedly violating her right to free speech.  In her complaint, per Complex, Steele notes that she was sidelined by the network after she appeared on a third-party podcast and made comments about Barack Obama’s racial […]