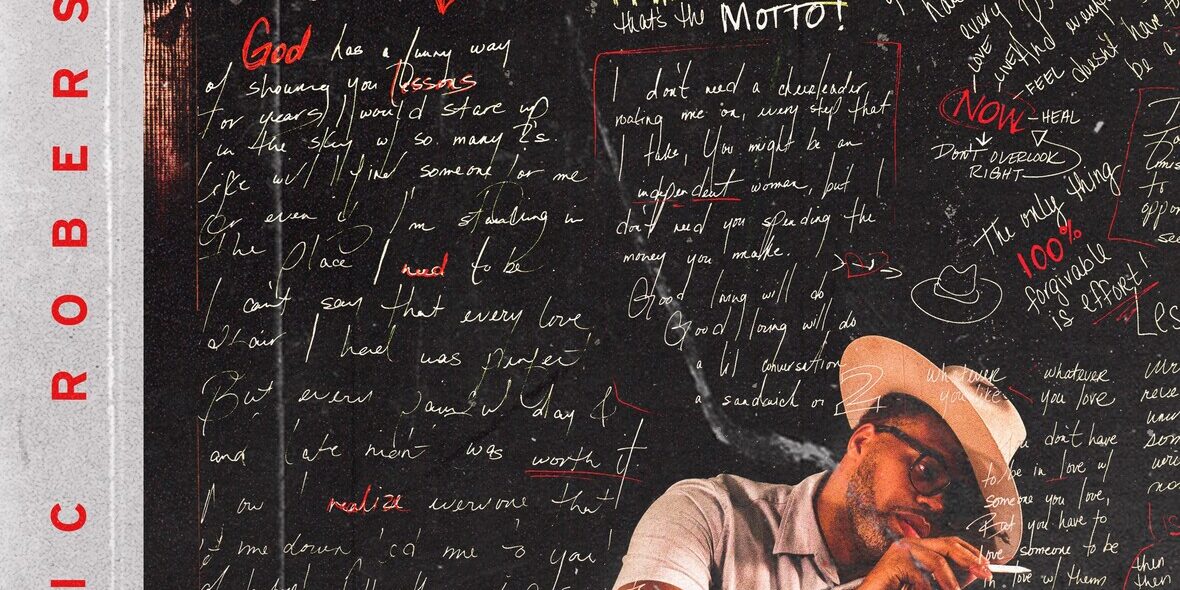 B.L.U.E. ERRO SOUL Entertainment in partnership with UnitedMasters, proudly announce the release of the 17th studio album, “LESSONS” from multi-award winning singer-songwriter-producer and now author, ERIC ROBERSON. The anticipated album is globally available now on all streaming and download platforms and can also be found at EricRobersonMusic.com.

Whether over the course of his sixteen beloved LPs (2001’s The Esoteric Movement to 2020’s Hear from Here) or through songwriting/production/vocal collaborations with the likes of Jill Scott, Dwele, Musiq Soulchild, Vivian Green, DJ Jazzy Jeff, DJ Spinna and others, fine-tuned R&B music ears have come to recognize and make a somewhat spiritual connection with his everyday relatable, multi-influenced vibe which mirrors their own lives and experiences. “It’s R&B and soul music, but I’m a hip-hop dude,” Eric replies, of his influences as it relates to his music’s appeal.

Indeed, nothing less than heartfelt gratitude for the blessing of being able to continue releasing music through his very own Blue Erro Soul Entertainment, as well as accolades which have included two successive Grammy nominations for “Best Urban/Alternative Performance” (for “A Tale of two” in 2010; “Still” in 2011), a BET J Virtual Award for “Underground Artist of the Year” (2008), being distinguished as the first independent artist to be nominated for a BET Award in 2007 and sold-out tours throughout the world is what makes Eric Roberson, “The Soul Man himself”.