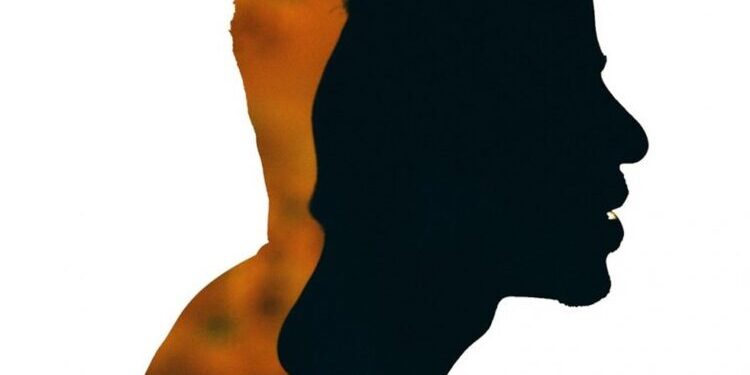 Singer-songwriter Eric Bellinger has released his New Light: The Remixes EP. The project features remixes of six songs from his Grammy-nominated album New Light, released in September 2021. All of which have Bellinger paired with new and seasoned artists in the R&B and hip-hop game, from Tone Stith on “Go Get It” to Phabo, The Game, and Dom Kennedy on “Truly […]