Eluozo drops new single “One in A Million (Remix)” 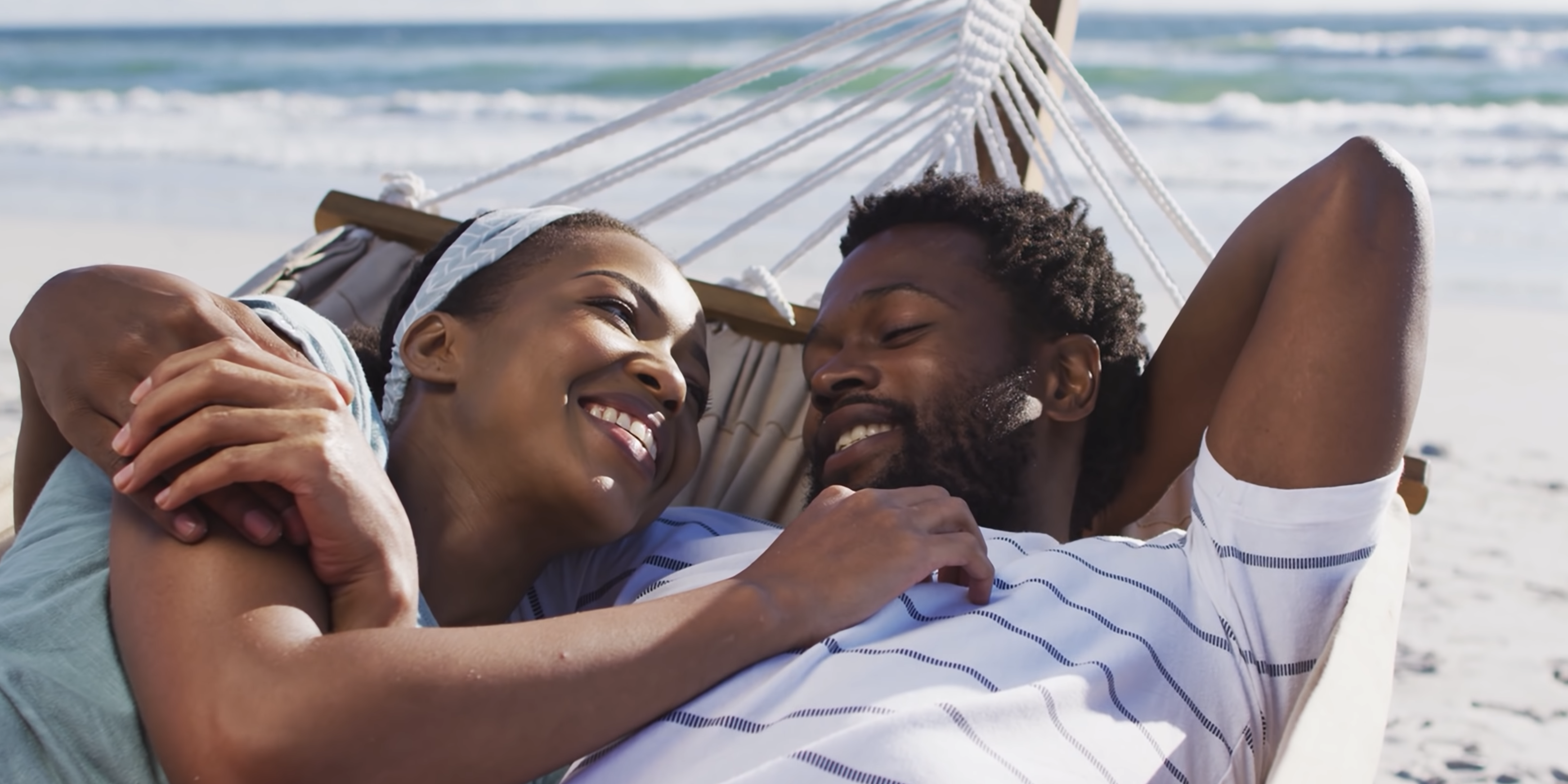 Since its April 15 release on YouTube, Eluozo’s new music video “One in a Million (Remix)” official summer love song has already reached almost 8,400 views in just a few days. Work on this visually stunning music video was completed in August last year but the singer/songwriter delayed release and promotion because of the COVID-19 pandemic.

This song is a summer urban pop/afro pop fusion tune which features Rapping Kat. You can clearly hear the Nigerian sounds mixed with American cultural influences. The song was produced by Nigerian producer Franky G and 3 Shots Productions. “One in a Million (Remix)” is truly a summer of love and summer of fun type song. The music video was beautifully shot in a beach location by 3 Shots Productions. From the opening scenes with surfers emerging from the ocean (languorously ) to the end of the video, the audience is entertained and engaged. The song itself has a Caribbean feel possibly because of the presence of the gyrating dancers, their performances and the sound of (almost) steel drums in the percussion arrangement.

Eluozo is one of those artists with a truly distinctive voice – with a vocal sound unique to him and him alone. Musicians with a distinctive vocal signature can be immediately identified by most music fans. Not many R&B, hip hop or rap musicians can argue that their vocal sound is completely unique and not easily mimicked by others.

Eluozo’s smooth as silk vocals and mellow timbre create his own genuine musical signature and make him stand out from many other hip-hop artists on the scene today. The lyrics in this single convey the importance of finding a love which is an authentic, long-lasting connection:

Let’s take it back in time

When love and a smile could rhyme

When it was not about the body

It was not about a dime”.

Mid-song we get to hear the energetic “Rapping Kat” in her two cool rap segues (along with some slick dance moves) which speeds up the tempo momentarily before directing the listeners back to the chorus and winding up this delightful urban afro-pop fusion with the surfers returning to the ocean.

“One in a Million (Remix)” is out now on all the usual streaming platforms – just in time for adding to your summer listening playlists.

The post Eluozo drops new single “One in A Million (Remix)” appeared first on Singersroom.com.