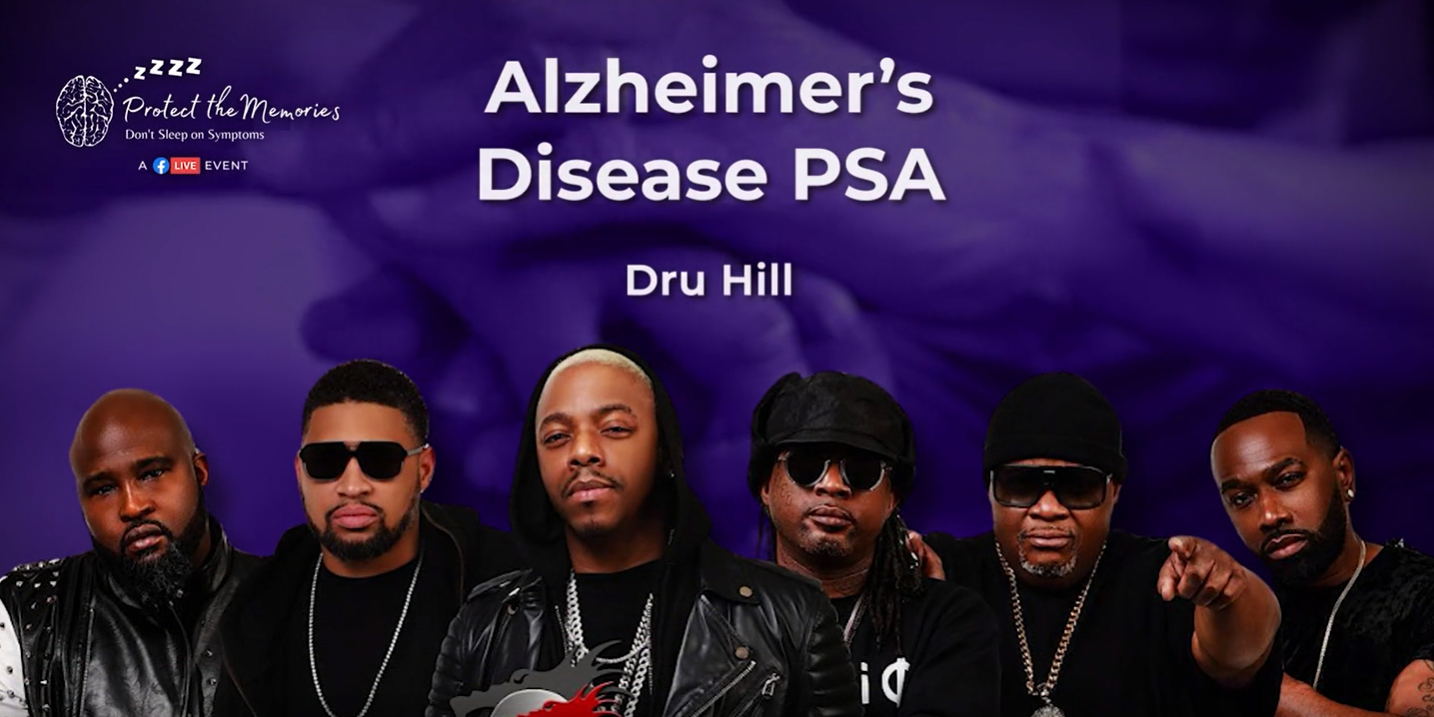 By Tinashe Chingarande, Special to the AFRO The July 7 killing of 48-year-old Timothy Reynolds at a downtown Baltimore intersection has once again inflamed the long-standing debate of how to […]