Earl Ofari Hutchinson: Thoughts on What Karen Bass Did WRONG 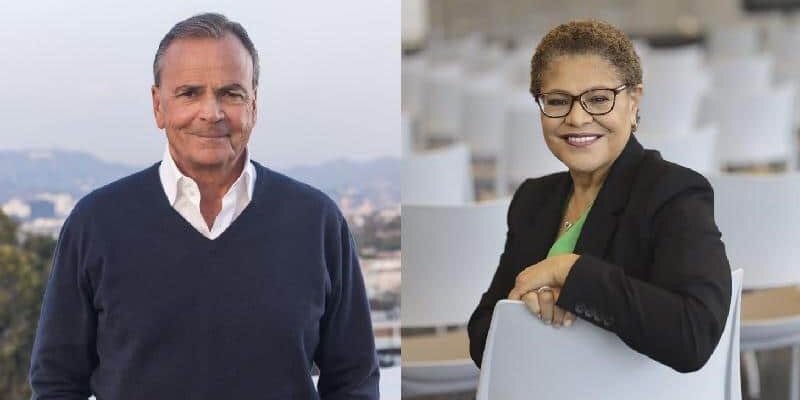 *I get Rick Caruso‘s big bucks, and the Police Protective League tossing the financial kitchen sink at Bass. BUT in a city like Los Angeles, primarily Hispanic, Black, Asian, young, liberal to progressive, and top-heavy Democratic, Karen Bass should have still at least handily topped Caruso in the number of votes received in the primary. […]

The post Earl Ofari Hutchinson: Thoughts on What Karen Bass Did WRONG appeared first on EURweb.

Protect Yourself From Car Theft With These Tips
November 28, 2022
Go to Top