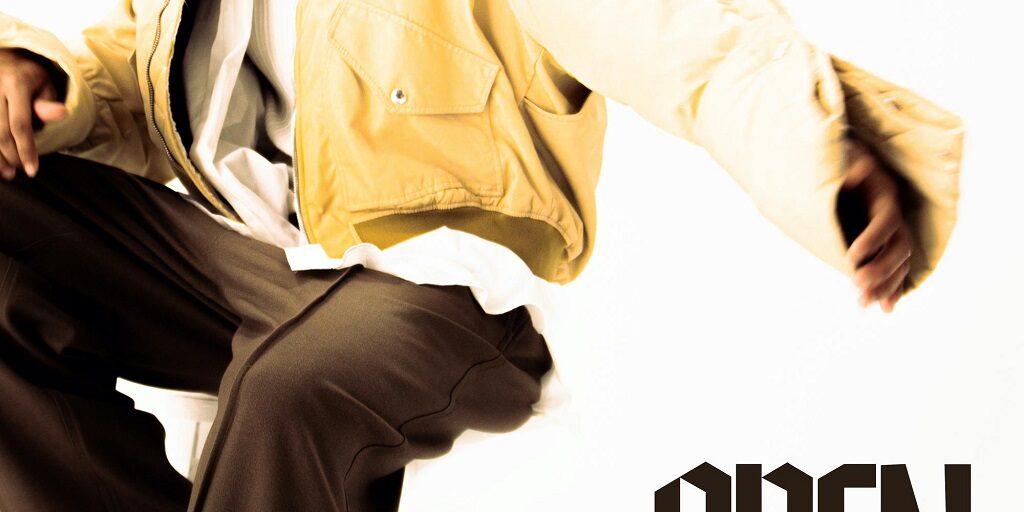 Dylan Sinclair has released the official remix of his song “Open,” featuring Destin Conrad and Jvck James. The original track appears on Sinclair’s recent project, No Longer in the Suburbs, released in May. “This new ‘Open’ remix for me was about collaborating with two of my favorite up-and-coming artists who inspire me,” says Sinclair. “Destin […]