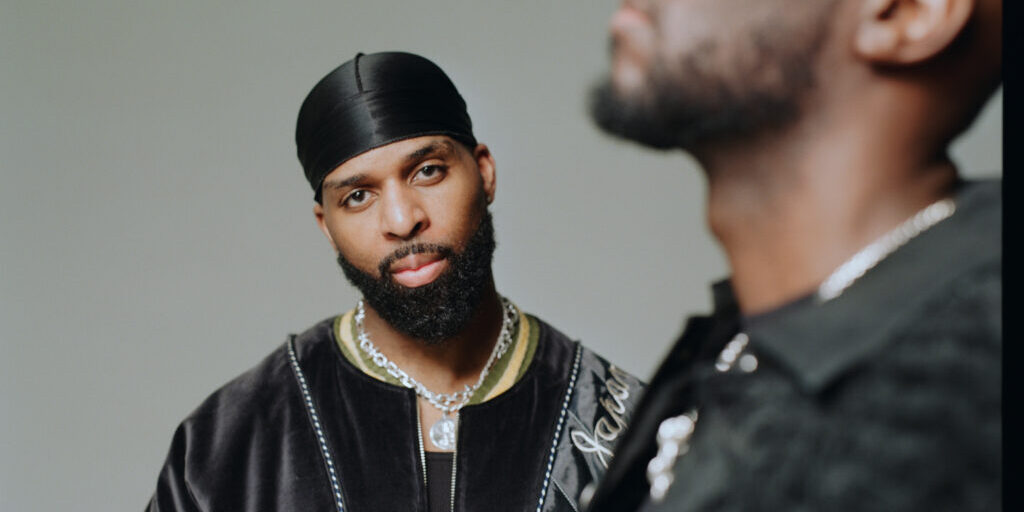 Dvsn has officially announced their much-anticipated fourth album, Working On My Karma. The follow-up to 2020’s A Muse in Her Feelings will arrive on Oct. 28 via OVO Sound / Warner Records. The R&B duo (vocalist Daniel Daley and producer Nineteen85) confirmed the title and its release date on Thursday morning. While the details on […]