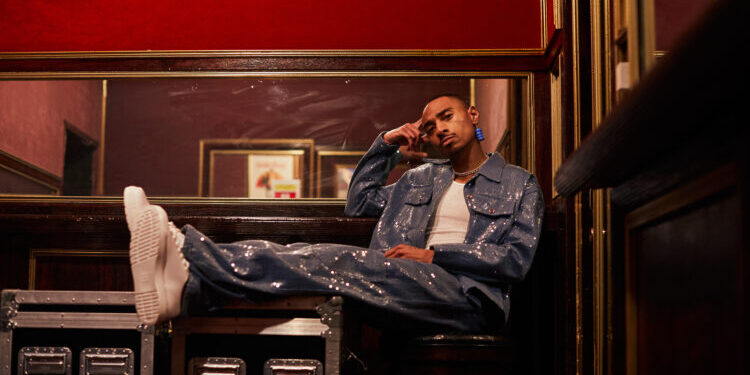 Durand Bernarr has announced his Step Into My Office Tour.  The seven-date trek begins on Aug. 1 at Vinyl in Atlanta, Georgia. Bernarr will play in other major cities such as Washington, D.C., Toronto, and San Francisco, before ending on Aug. 15 at The Moroccan Lounge in Los Angeles, California. Bernarr assured fans on Instagram […]