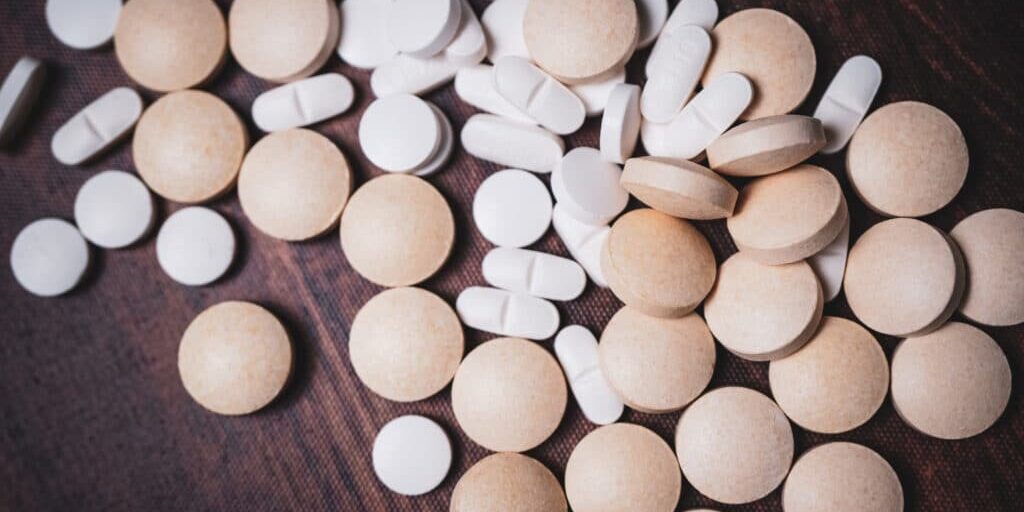 *According to researchers, Fentanyl deaths are increasing in Black communities. Middle-aged Black men and American Indians reportedly have the highest death rates due to drug overdoses. According to a report from JAMA Network Open, last year, overdose death rates among Black men ages 35 to 64 were higher than any other group. Between 2018 and […]