Drake Mocks Tattoo of His Face on His Father’s Arm: ‘Why You Do Me Like This’ | Photo 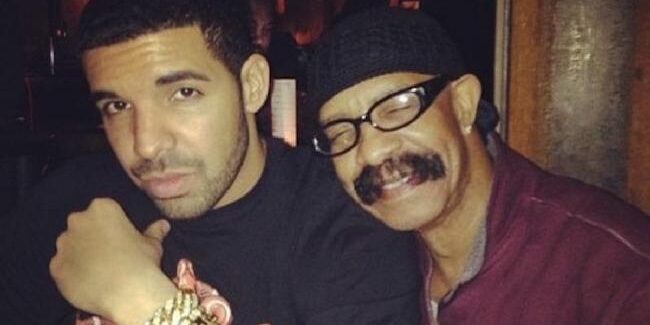 *Drake’s father Dennis Graham enlisted tattoo artist Money Mike to put his son’s face son on his right arm, and the artist was not impressed.  Money Mike spoke out after Drake mocked the tattoo on Instagram. The California-based tattoo artist admitted to TMZ that Dennis was rushing him during the ink session, so the tat […]

The post Drake Mocks Tattoo of His Face on His Father’s Arm: ‘Why You Do Me Like This’ | Photo appeared first on EURweb.