Done! Madonna and Ahlamalik Williams Break Up After 3 Years 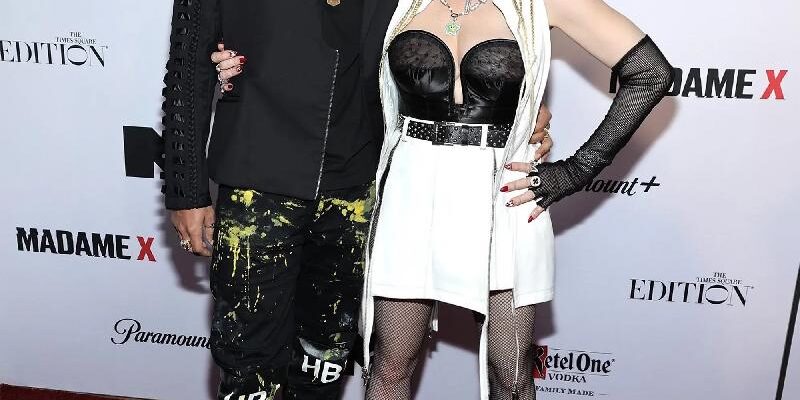 *Oh no! Another celebrity couple has decided to call it quits. Madonna and her boyfriend Ahlamalik Williams have reportedly broken up after three years of dating, according to a report by @thesun. A source explained to the outlet that the 63-year-old singer split with her 28-year-old boyfriend due to her busy work schedule. The couple […]

The post Done! Madonna and Ahlamalik Williams Break Up After 3 Years appeared first on EURweb.