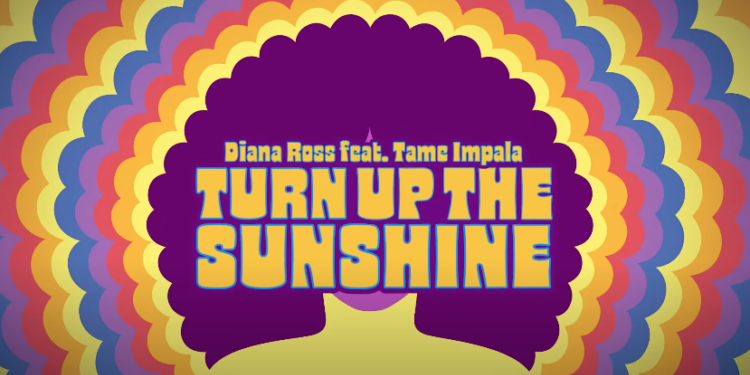 The countdown for Illumination’s upcoming animated film Minions: The Rise of Gru and its soundtrack draws closer. Before its global July 1 debut, the official music video for Diana Ross and Tame Impala’s optimistic single “Turn Up The Sunshine” arrives. Neither Ross nor Tame Impala makes live appearances in the video. However, the two briefly […]