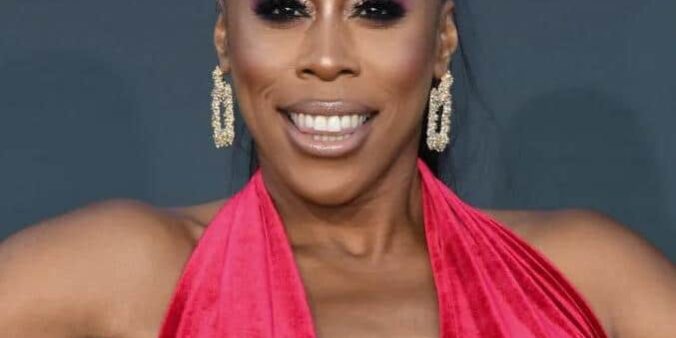 *The founder of the Dancing Dolls for life (DD4L) dance band, Dianna Williams, has found herself in a trademark battle with Southern University and A&M College (SU). In a video that has since gone viral, Williams states that the University decided to trademark the name “dancing dolls” specifically to prevent her from using it. Williams […]