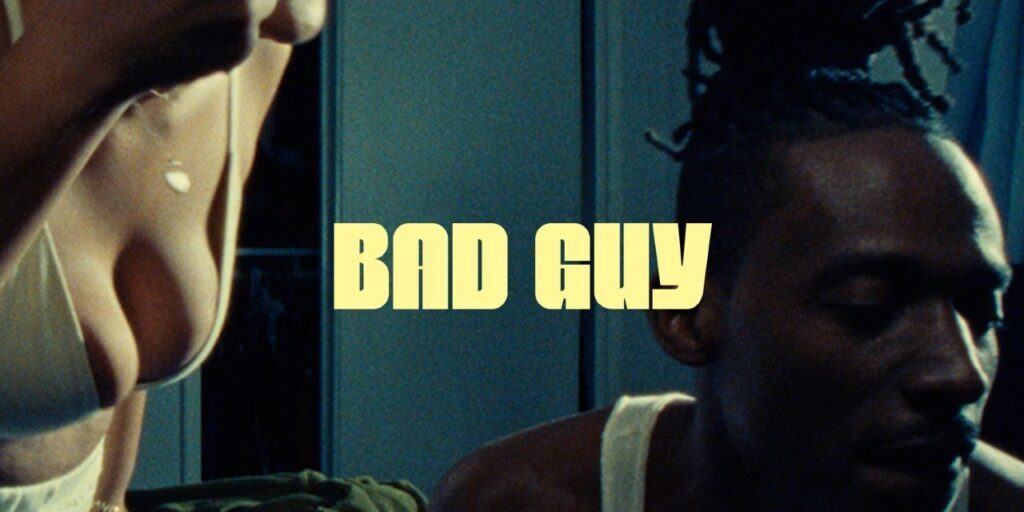 If you haven’t gotten a feel for Davion Farris and his infallible style of R&B, his new single “Bad Guy” makes up for any lost time.

Fused with smooth and mellow guitar licks, lush keys, and his suave vocals, Farris explores an angle of heartbreak that doesn’t find the man at fault but the woman.

He conveys the lousy feeling of finding out that everything he’s put into a relationship doesn’t amount to anything because she’s entertaining other options on the side. Sometimes even his company, as described in the line, “Turning your phone, trying to hide — damn / Guilty ass look on your face / I thought that we caught a vibe / Cleary, I made a mistake.”

“‘Bad Guy’ is about understanding that pain and heartbreak isn’t exclusive to men or women,” said Farris in a statement. “It’s also about learning how to stick by your boundaries, and an honest look at a man being the one in that position of vulnerability (as you’ll often find me).”

With the keen eye of director Boma Iluma, Farris brought the concept of “Bad Guy” to fruition visually. It stars Destnyi Freese as his love interest. Watch it here.

“Bad Guy” is the second single from Farris. He previously shared the single “Sometimes” in October 2021. Later in the year, he responded with an emotional music video.

Of “Sometimes,” Farris said, “It’s a reminder that we’re not alone. This song is about strength in vulnerability. It’s ok to acknowledge that in certain moments, you’re not ok.”

Both singles are part of his unannounced forthcoming project slated to arrive under Hillman Grad Records and Def Jam.