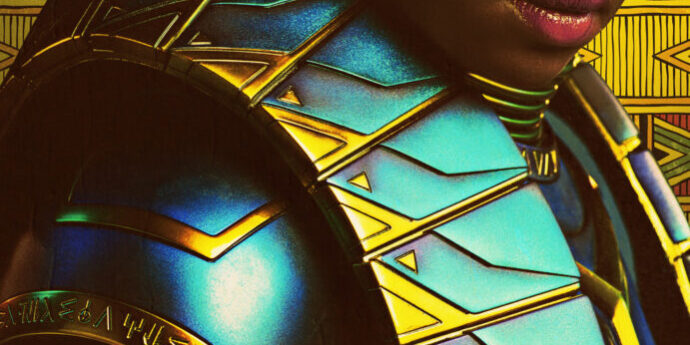 ﻿ *Danai Gurira (“The Walking Dead,” “All Eyez on Me”) returns to the Marvel universe in the sequel to the 2018 Academy-Award-nominated film “Black Panther.” Gurira reprises her role as “Okoye,” the confident and influential leader of the Dora Milaje in “Black Panther: Wakanda Forever.” As Wakanda is grieving the loss of its king T’Challa, […]