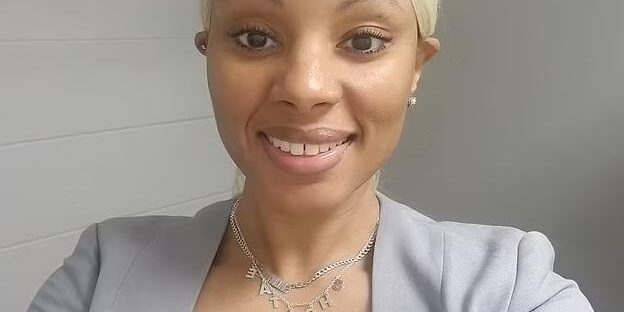 *QaShontae Short recently shocked the country after suing Richard Jordan for intentionally causing her emotional distress. The two had supposedly gone on a date that turned out less-than-perfect, according to the woman. She eventually took it to the court, where Judge Herman Marable Jr. found her a little too hot to handle. According to the […]