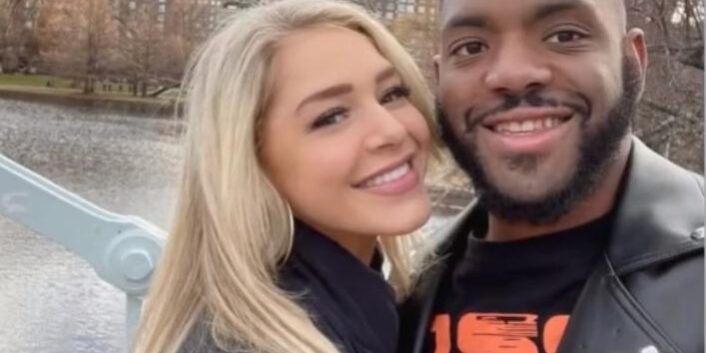 *OnlyFans model Courtney Clenney was just arrested and is being charged with murder in the fatal stabbing of her Nigerian-American boyfriend, Christian “Toby” Obumseli, aka Tobechukwu Obumseli. Breaking reports say that the 26-year-old model, who goes by Courtney Tailor on social media, was taken into custody on Wednesday in Hawaii, while in rehabilitation for substance […]