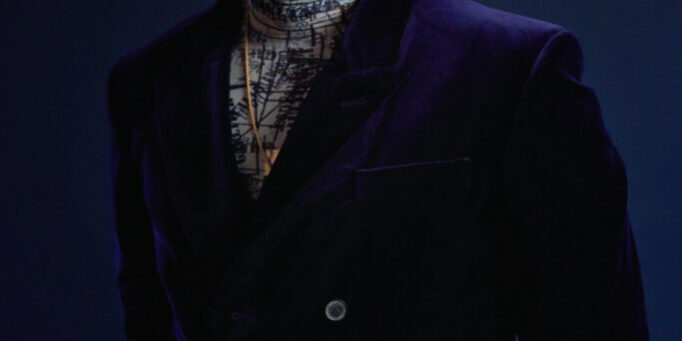 First impressions, especially in music, hold serious weight. It’s what listeners have close to the top of their minds when an artist enters the conversation. Luckily for Col3trane, the burgeoning singer scored a passing mark on Lush Life, his debut album. Col3trane said the album’s title was inspired by a jazz standard of the same title written […]