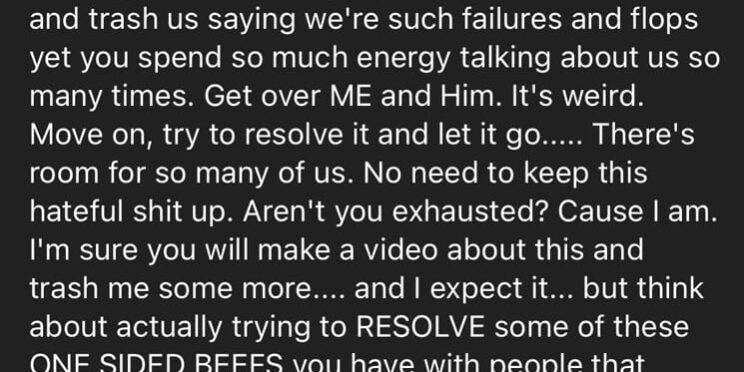 *Claudia Jordan and her “Tea-G-I-F” co-host Funky Dineva allegedly had a falling out that resulted in the latter being suspended from the show.  Popular YouTuber Michelle “ATLien” Brown exclusively reported that Jordan suspended Funky Dineva for insubordination after he mentioned her nemesis NeNe Leakes on the Fox Soul show.  As reported by SandraRose, Claudia has […]