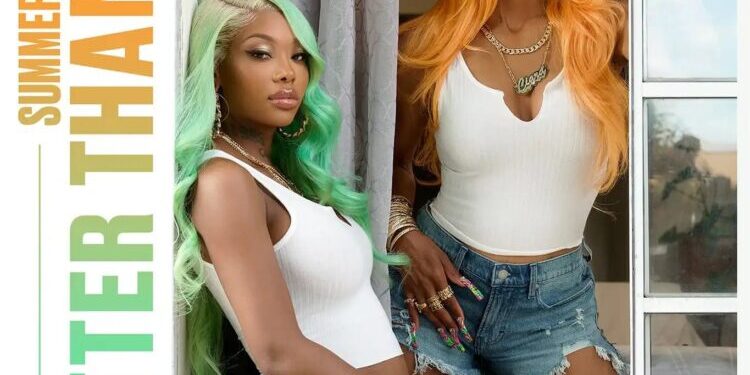 After much anticipation, global superstar Ciara has released her Summer Walker-assisted single “Better Thangs.” It marks their second collaboration, following “Ciara’s Prayer,” which appeared on Walker’s 2021 album, Still Over It. “Better Thangs” is an energizing affirmation that one can turn heartbreak into empowerment. What truly makes this celebration of healing after a dead-end relationship […]

The post Ciara and Summer Walker Move on to ‘Better Thangs’ on New Song appeared first on Rated R&B.