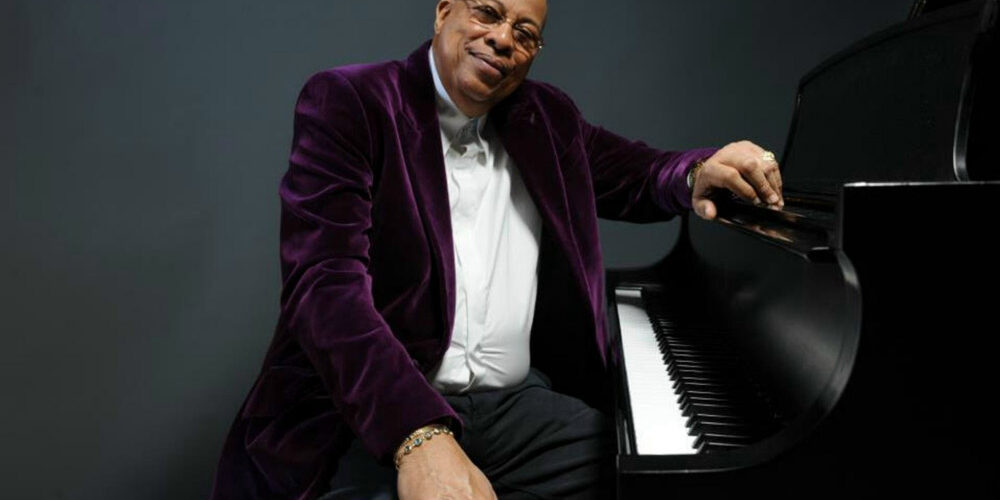 The Detroit Jazz Festival Foundation has announced that Chucho Valdés will serve as Artist-in-Residence for the Detroit Jazz Festival, which takes place in downtown Detroit Sept. 2-5 (Labor Day weekend). As Artist-in-Residence, Valdés will not only lead or host various performances during the festival, but also support the foundation’s educational initiatives for students and community engagement activities across the region throughout the year. In addition, the Cuban-born pianist will perform during a preview event on Apr. 30 at the future home of the Gretchen C. Valade Jazz Center on Wayne State University’s campus.

“Chucho Valdés’ selection as the 2022 Artist-in-Residence is an immediate reflection of our ongoing international outreach initiatives, profoundly grown global audience during the pandemic, and our ongoing commitment to present jazz artists and performances that showcase the diverse tapestry of jazz including legendary artists and the next generation of jazz leaders,” said Chris Collins, president and artistic director of the Detroit Jazz Festival Foundation, in a press release received at JazzTimes. “His artistry at the Festival, coupled with his monumental career and status as a worldwide leader in Afro-Cuban jazz, will make the perfect statement as we transition back into an in-person format with a new perspective.”