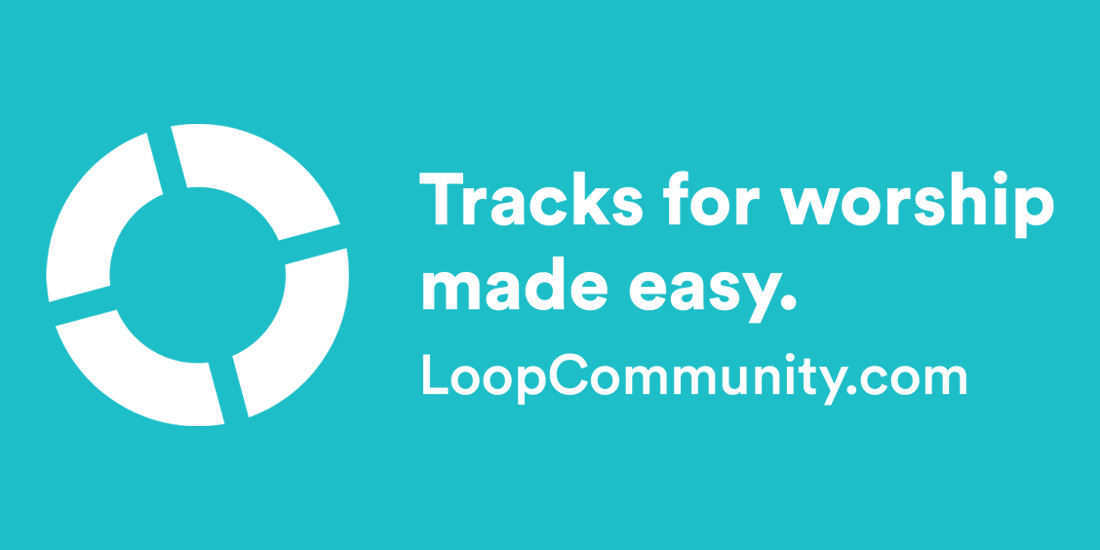 Grammy-Award winner and one of the most successful touring artists in Christian music today, Chris Tomlin wrapped his co-headline Tomlin UNITED tour on June 17 after playing shows in some of the biggest markets across the U.S. During its 23-city run, the tour made Pollstar’s Top 10 Worldwide Tours list and Chris set a career attendance record with an unprecedented concert at LA’s Banc of California Stadium. Last week’s final run of dates included concerts at the Target Center in Minneapolis, T-Mobile Center in Kansas City, and the United Center in Chicago.