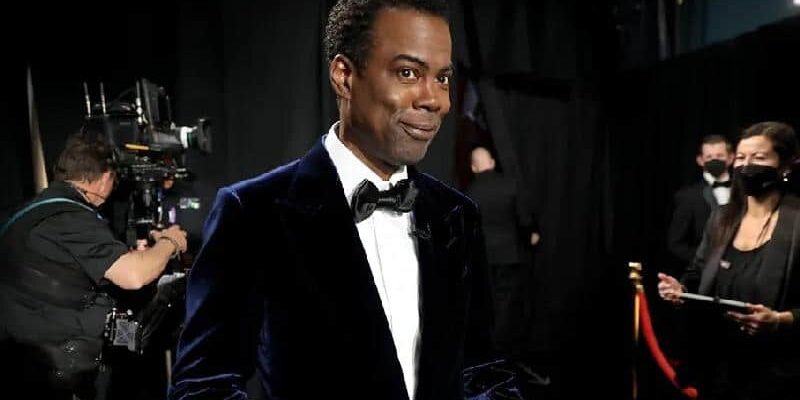 *Chris Rock has addressed the past criticism he received from people who felt his comedy only appealed to white people. During a recent chat on “Hart to Heart,” the 57-year-old, who is said to be one of the highest-paid comedians in Hollywood, had an open discussion with fellow comic Kevin Hart about going from stand-up […]

The post Chris Rock Responds to Past Critics Who Think Only White Folks Like His Comedy | WATCH appeared first on EURweb.