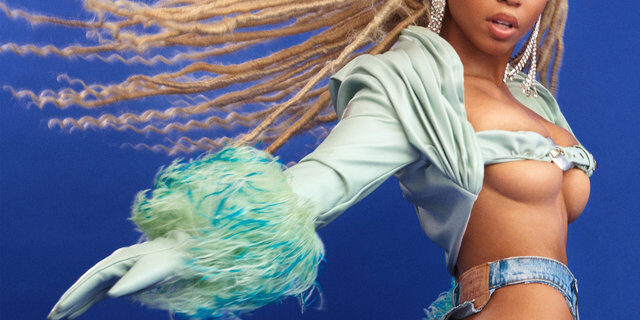 Chloe Bailey, eponymously known as Chlöe, has scored her first platinum award from the Recording Industry Association of America (RIAA) as a solo act. Her debut single “Have Mercy” has officially sold more than one million equivalent units since its September 2021 release.  The twerk anthem, which Chlöe co-wrote and co-produced, achieved gold status in […]