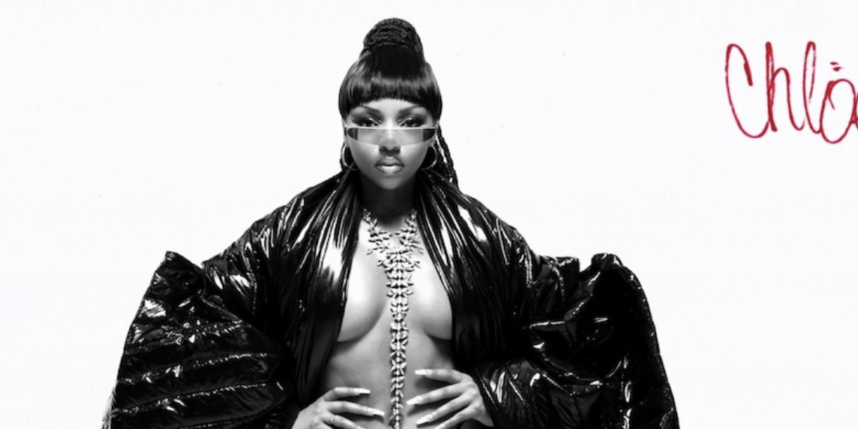 After much anticipation, Chlöe ramps up the release cycle for her first solo project with the release of her second single, “Treat Me.”

With her catchy new song, which samples Bubba Sparxxx’s “Ms. New Booty,” Chlöe stands tall with an assertive delivery where she demands a suitor to butter up his approach when bargaining for her time and affection.

“Cuz you’re dealing with a lot of competition / You gon’ have to do a lot of ass kissin’ / You know I got someone with the time to listen,” she sings.

Prior to dropping “Treat Me,” Chlöe stepped from outside the Chloe x Halle shadow and marched toward solo stardom with the premiere of “Have Mercy.”

Released in September 2021, days ahead of her MTV Video Music Awards performance, the rump-shaking jam she co-produced hit number one on urban radio in late 2021. It was her first record ever — as a solo and duo act — to top this format.

A month later, “Have Mercy” was certified gold by the Recording Industry Association of America (RIAA), with more than 500,000 equivalent units sold. As of today, the lead single to Chlöe’s untitled solo debut album has been streamed over 106 million times on Spotify.

On the subject of Chlöe’s first full-length project, she confirmed its completion last month. However, no official release date has yet been announced. It’s something she said is not in her control.

“I don’t control dates or anything, but just know i’m super proud of this project. It means absolutely everything to me,” she wrote on Twitter.

Chlöe gave up the goods to Billboard’s Chelsea Briggs about the songwriting aspect of the album ahead of her American Music Awards performance last November.

“It’s so important to be vulnerable through the music and be yourself, and I think that’s the only way you do make good music when you’re speaking your truths,” she said.

She continued, “Even if you are singing a song that someone else wrote; if something that you connect with personally, that lets you put that pain or joy or happiness or whatever emotion through it so other people can connect. I think that’s why music is such a universal language.”

Leading up to “Treat Me,” Chlöe laid her vocals down for Gunna’s “You & Me.” The Jon B.-inspired single appears on his massively successful album DS4EVER.

Listen to Chlöe’s new single “Treat Me” below.