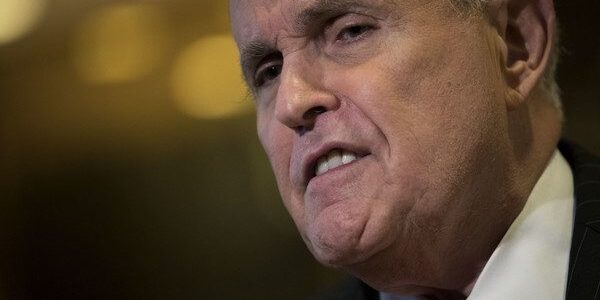 *(CNN) — South Africa was on Sunday mourning the deaths of 22 young people — some of them as young as 13 — at a tavern in East London. National police minister Bheki Cele told reporters when visiting the scene that he could not yet say what happened at the venue, but said some of […]

The post Children As Young as 13 Among 22 Dead in MYSTERIOUS South African Tavern Incident | VIDEO appeared first on EURweb.