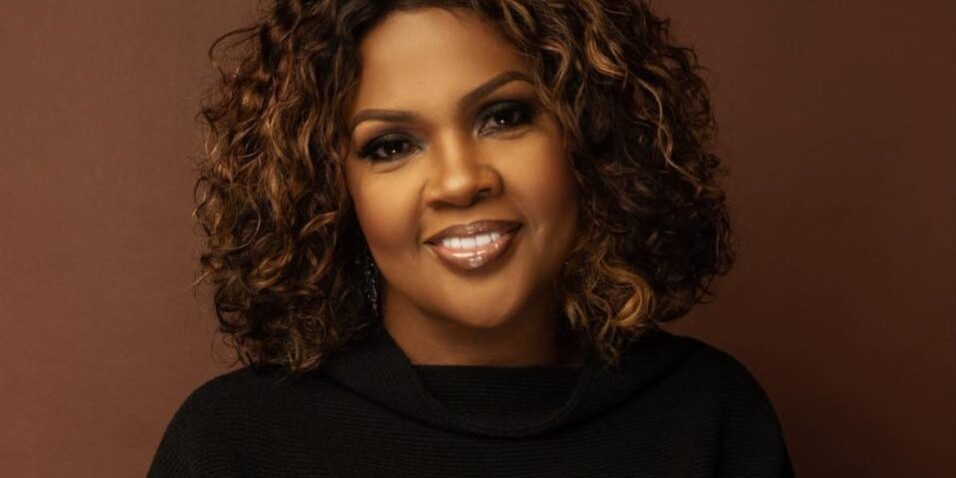 The 2022 GRAMMYs, officially known as the 64th GRAMMY Awards, are officially wrapped.

Music’s biggest night, the award ceremony which was held on Sunday, April 3, at the MGM Grand Garden Arena in Las Vegas, saw Cece Winans lead the way in the Christian/Gospel category as she took home three (3) awards. The gospel music icon who was nominated in three (3) categories, won all including Best Gospel Album “Believe for It”, Best Contemporary Christian Music Performance/Song “Believe for It” and Best Gospel Song “Never Lost”.

Reacting to the great news, Cece Winans shared a video on social media giving an acceptance speech along with her co-producer Kyle Lee.

Carrie Underwood wasn’t left out as she also won Best Roots Gospel Album for her project, My Savior.