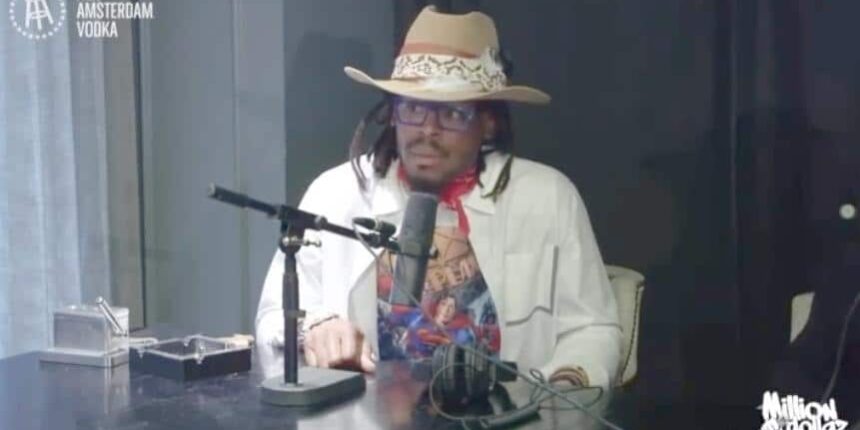 *Cam Newton is opening up about the cheating scandal that separated him from his longtime ex-girlfriend, Shakia Proctor. On the Pivot Podcast, he says that the entire situation changed him as a person and that it was a “humanistic mistake.” At the time, the couple were together for almost 5 years and shared 4 children […]

The post Cam Newton Says Having A Child Outside of His Relationship was A ‘Humanistic Mistake’ | WATCH appeared first on EURweb.