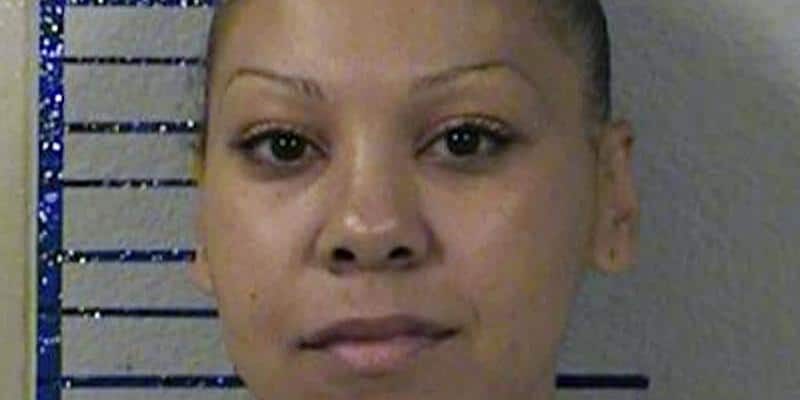 *(CNN) — A California woman sentenced to life without the possibility of parole as a teenager for fatally shooting a man who abused and sex trafficked her was granted clemency Friday by Gov. Gavin Newsom. Sara Kruzan was 16 at the time of the shooting, according to the pardon. In 1995, Kruzan was sentenced for […]