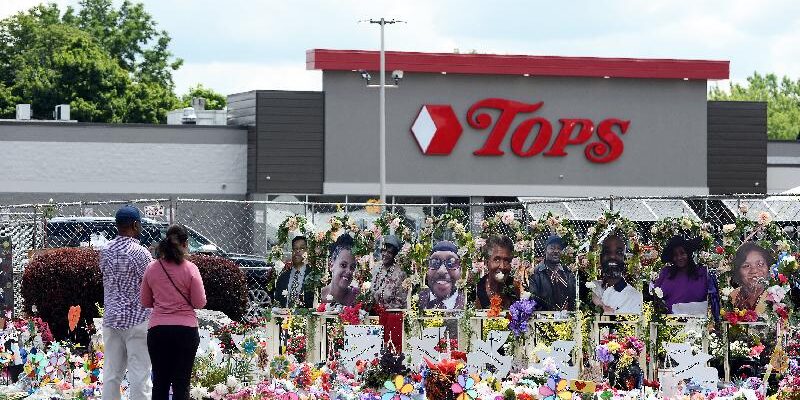 *(CNN) — Garnell Whitfield is still suffering the trauma of losing his mother to racist violence at a Buffalo supermarket. Whitfield said the mass shootings that followed and Republican lawmakers’ refusal to support significantly stricter gun laws have made it even harder to cope. He also worries many elected officials and religious institutions have remained […]