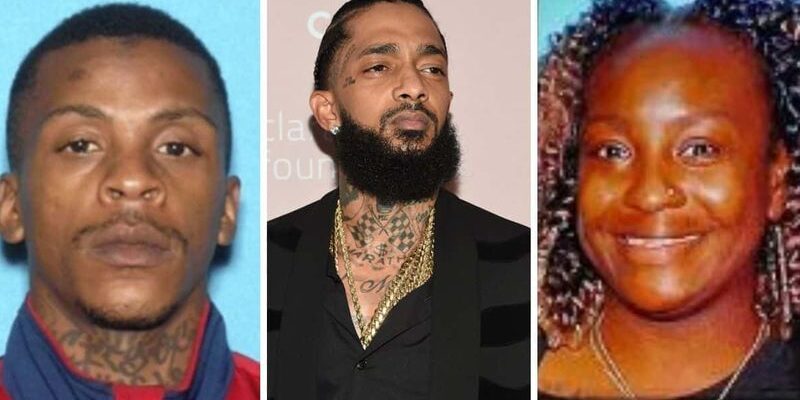 *The trial for Eric Holder Jr. continued on Monday with testimonies from key witnesses at the scene where Nipsey Hussle was violently executed three years ago. According to @rollingstone, Bryannita Nicholson, who posed for a photo with the rapper before he was killed, testified that she acted as Eric Holder’s getaway driver unwittingly during the […]