Brent Faiyaz’s ‘All Mine’ Reaches Top 10 at Urban Radio 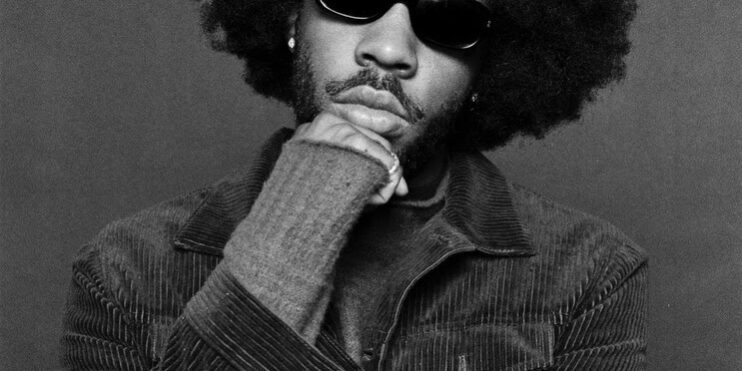 Brent Faiyaz returns to urban radio’s top ten at No. 10 with “All Mine,” lifted from his sophomore album, Wasteland. The self-produced song has garnered eight million audience impressions. It is his second top ten entry as a lead artist and first without accompaniment. The Columbia, Maryland, native last occupied space in this vicinity with […]

The post Brent Faiyaz’s ‘All Mine’ Reaches Top 10 at Urban Radio appeared first on Rated R&B.