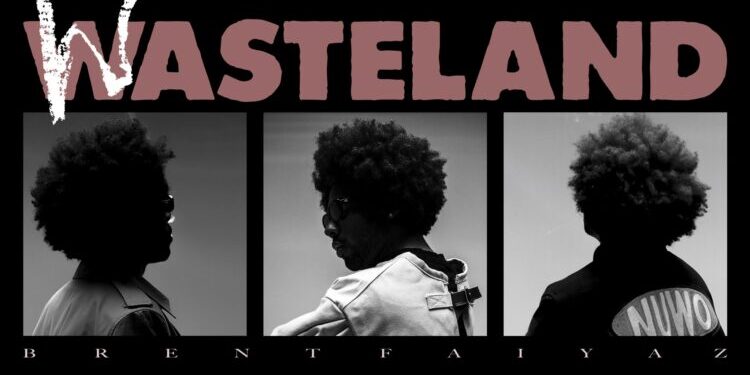 Brent Faiyaz is gearing up to release a new album later this year. The sophomore album from the Maryland native is titled Wasteland and serves as the proper follow-up to 2017’s Sonder Son. The official release date of Wasteland is unknown. However, Faiyaz did share its tracklisting, features, and artwork. Executive produced by Jonathan “Freeze” Wells, […]