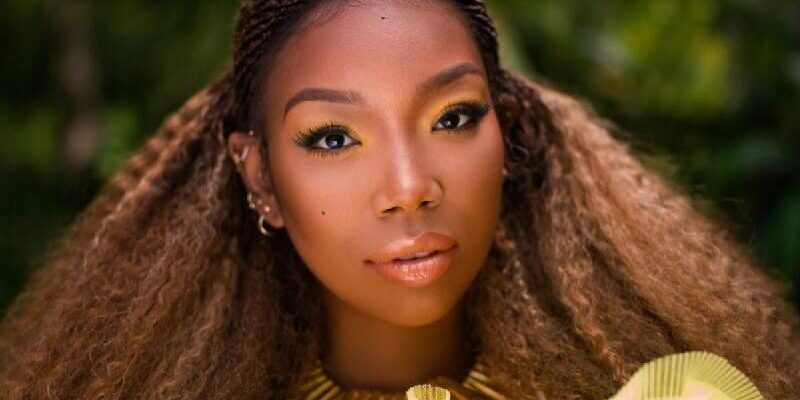 *Brandy Norwood will pay her former housekeeper $40,000 to settle a lawsuit the housekeeper filed against her. The housekeeper, Maria Elizabeth Castaneda, through her attorneys from the Lipeles Law Group, sued the R&B star for age discrimination, amongst other claims. According to the court documents, the lawsuit also seeks nearly $90,000 in attorneys’ fees. The […]