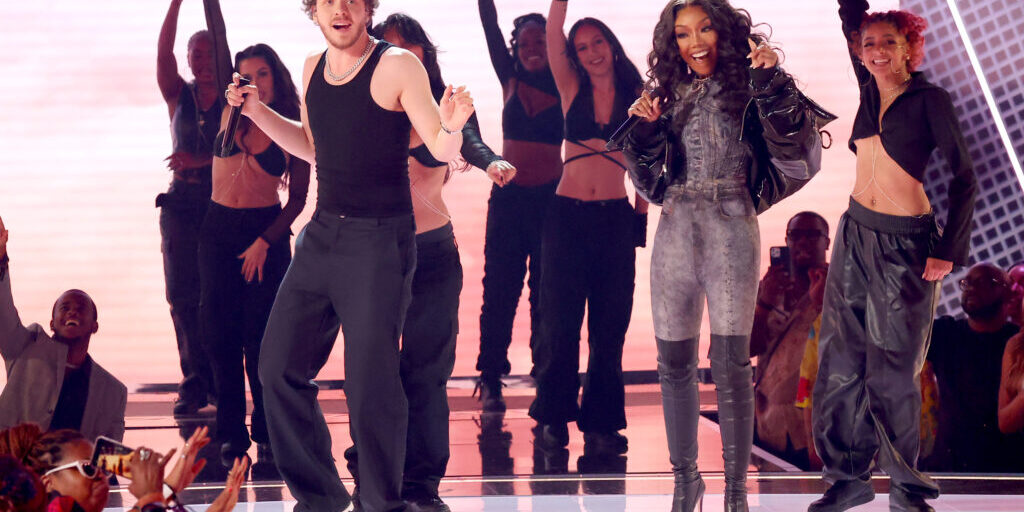 Brandy made a special appearance at the 2022 BET Awards on Sunday night. The global star joined rising rapper Jack Harlow on stage to perform her freestyle of his Billboard Hot 100 chart-topper “First Class.” Leading up to Brandy’s appearance, Harlow performed his track “Poison” with Lil Wayne. He then went on to “First Class,” […]