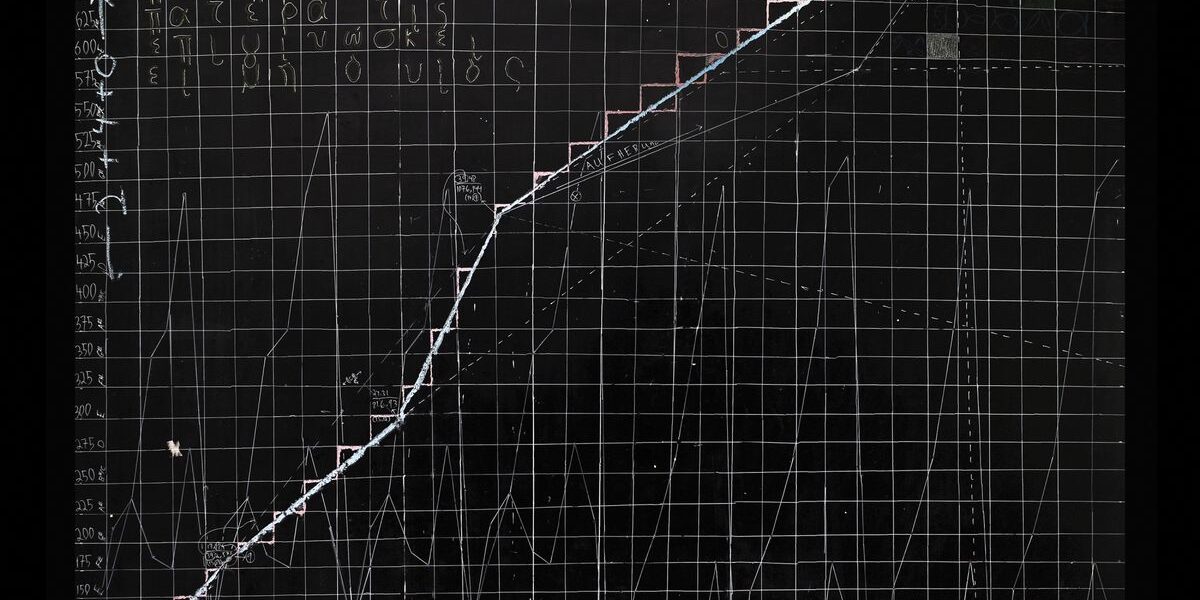 “The world is the world is, love and life are deep, maybe as his eyes are wide.” These key lines from the bridge of Rush’s song “Tom Sawyer” are the first sounds heard on Jacob’s Ladder, pianist Brad Mehldau’s latest album, a double LP deeply indebted to progressive rock and scripture.

Where Mehldau created vast, varied soundscapes on Finding Gabriel, his 2019 also-spiritually-and-scripturally-influenced album, that one expressed a search for divine guidance in the last decade; the journey of Jacob’s Ladder is more focused. Mehldau embraces his original musical love: progressive rock by the likes of Rush, Yes, and Gentle Giant. Prog’s conceptualism pairs well with the multiple directions Mehldau pursues in this incredible work of modern spiritual reflection, including a heavy electronic sound reminiscent of what he achieved with drummer Mark Giuliana (also featured here) on their 2014 album Mehliana: Taming the Dragon.

Central to this vision and the album are Mehldau’s treatments of two groups’ works, turning Gentle Giant’s “Cogs in Cogs” and Rush’s “Jacob’s Ladder” each into three-part mini-suites. “Cogs in Cogs” becomes a folk-ish dance, a snapshot of pastoral English sunshine, and a fugue. On “Jacob’s Ladder,” Mehldau turns the song proper into a long, ascending figure, oscillating between a clean current of postbop piano and bubbly electronic effervescence; the journey completes on “III-Ladder,” with a Pharaoh Sanders-esque climbing duet between Mehldau’s airy keys and Joris Roelof’s bass clarinet, ending in screams of bloodcurdling horror before the final segue to the lofty suite of “Heaven.”

Are the cries of painful transformation? The sting of the Divine’s light? The cleansing of sin? Who knows? But the first seems likely, as figures, timbres, and textures created throughout the album—Mehldau’s twinkling riffs, Giuliana’s sharp drumming, the haunting vocals—become a new collage of comforting, brilliant soft sounds that cradle your ears in the album’s final moments.