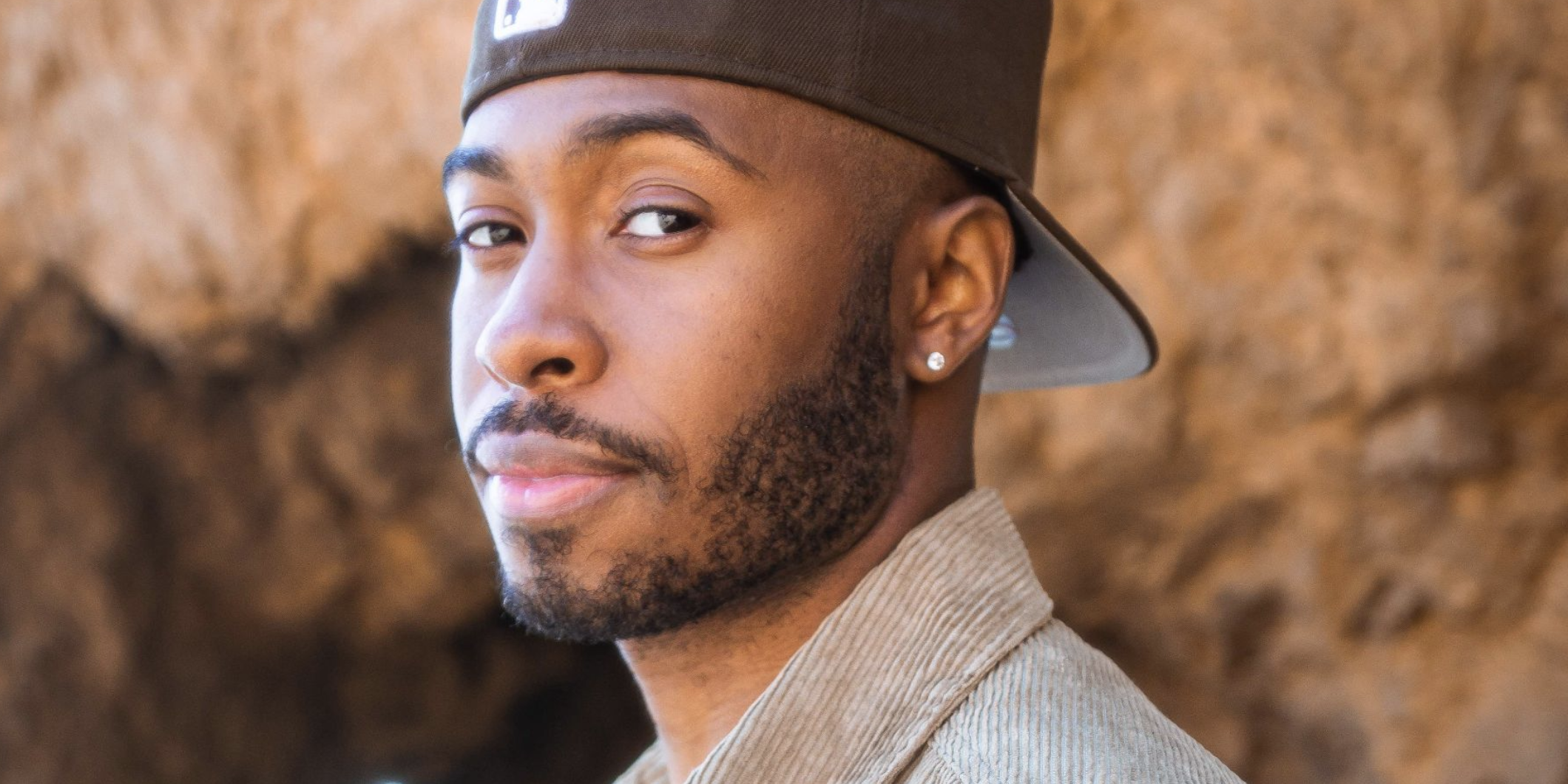 Exciting new Boston-based talent Antonio Breez’s new single and music video “Ride” is being released on Friday, April 22. “Ride” is the first single from Antonio’s highly anticipated fifth studio project due for release in the fall.

The music video was skillfully produced by music producer Ocean Luciano. “Ride” is a smooth, captivating performance delivered seamlessly by Breez’s vocal dexterities and infectious melodies. Music producer Luciano overlays a cool R&B sound bed driven by glorious Spanish guitar arrangements, 808 drum patterns and lush synths to complement the artist’s smooth vocals. In “Ride” Antonio Breez is concerned about finding that ride or die lover who will be with him through the good times and the bad.

For the music video, Antonio Breez collaborated with video director and creative, Corey Saldana to bring the track to life. The clip was filmed on the seaside in Malibu and along the Pacific Coast Highway which captures the quintessential California summer road trip vibe.

The single “Ride” was actually written four years ago by the singer, Antonio Breez who is now Los Angeles based. The artist, when asked what inspired him to write the song in the first place, told us that:

“The song was inspired by just manifesting the type of love I’ve always wanted to have. That ride or die, that rider. It’s something I think we can all relate to. For four years, I’ve been perfecting the song until it was just right, and now it’s what I always knew it could be. Lyrics don’t get old, but beats do, and before the beat was re-imagined with Luciano, it was originally produced by ProdbyKJ”.

Less than two years after the success of his earlier fourth album, “Views and Likes” which created breakout singles such as “Listening to Drake” and “SnapChat”, Breez is confident that his fifth album – to be released later this year – will be as well received as his earlier works. Breez has been championed by MTV, Genius, BET, VH1, HipHopDX and Hot 97.

“Ride” is out now on all the usual streaming platforms and is a must-add for your playlists.